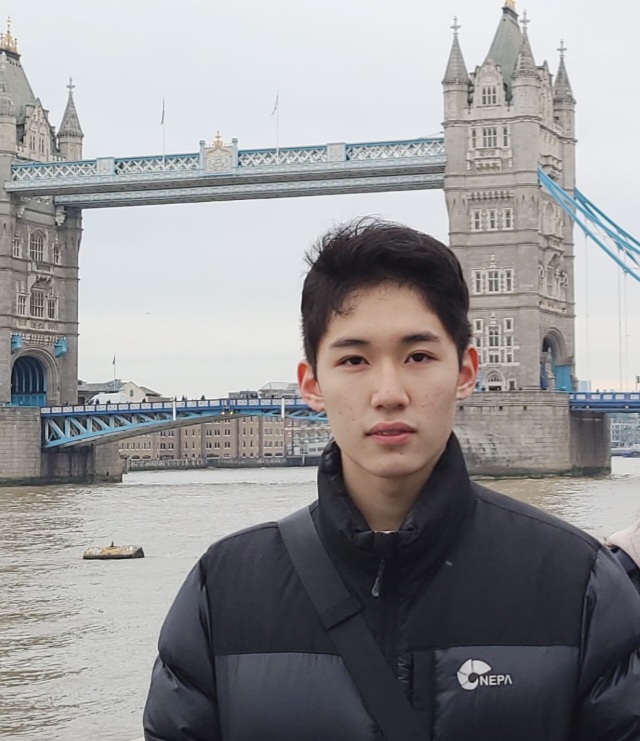 There are so many problems in this world. I want to dedicate my life to making an impact and solving a lot of these problems. I would like to study Computer Science or Maths in university and create a second world (virtual reality) that is indistinguishable from the real world (Matrix). The virtual world will be free of all these problems such as poverty (as we would have an infinite amount of computational resources), and while people are living in the virtual world, I will be addressing environmental problems in the real world. Trying to make equations that govern the world sounds exciting and the limitless potentials of a virtual world is something I want to achieve.

Tell us what the water concern in your country is!

Recently, Environment Agency chief executive Sir James Bevan warned of a possible existential threat due to lack of water in the UK. This is a consequence of climate change which results in drier summers and less predictable weather such as rainfall.

This is what I think is one of the solutions for a sustainable future:

The overall purpose of the investigation is to find the most suitable way to generate electrical energy and to propose the best design of the piezoelectric water treatment system (PWTS). Piezoelectric effect converts mechanical stress into electrical energy by the generation of electric charge and hence a voltage. We reached a conclusion that piezoelectricity will have the most efficient power generation when the source of power is from water droplets. We found that this is extremely beneficial as droplet formation is governed by physics which results in controllability and reliability of energy production. Droplets can also be used at various scales and locations.