The year is 2050. People and planet are thriving in peace and prosperity. How did we get here? A world where all the Sustainable Development Goals of 2030 have been realised. This series of illustrated stories imagines ‘visions of water’ inspired by real world projects and partners of SIWI. We imagine a future when we have recognised the unseen powers of water. This second piece in the series speaks about the power of water to achieve gender equality. 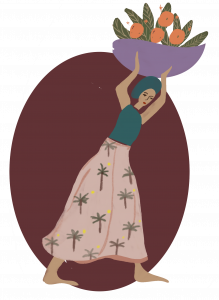 It is 2050. Have you ever wondered why our rivers, ecosystems, and societies look the way they do? The world looks different today than it did before women had more influence over how water is managed. For too long, a masculine vision of water management had focused solutions on mega-infrastructure to control our rivers. Back in 2013, a publication in The Feminist Review argued that this approach to water management had left out local communities that directly relied on water – the people living in poverty and the women responsible for collecting water for their households.

Rising through the ranks

In the early 2000s women in Kenya had already been rising through the ranks to become ministers in the water sector. Why did it matter whether women were in these decision-making positions?

“Water is a woman’s affair. Starting from the domestic level. It is a woman who has to look for water. If a woman makes decisions, she thinks of other women and the society in general,” said Theresa Wasike, Director of Administration in the Ministry of Water, Agriculture and Sanitation, Kenya, during an interview with SIWI.

Wasike is one of the early members of the Women in Water Diplomacy Network.  At an international symposium in 2016, SIWI convened a session ‘The role of women in water diplomacy decision making processes’ that inspired key understandings of opportunities to address gender inequalities and support women’s leadership in transboundary water governance. New requests poured in for focused support to women water diplomates from Nile Basin. In October 2017, SIWI’s Shared Waters Partnership convened a pilot Women in water diplomacy expert Forum, leading to the birth of the Women in Water Diplomacy and Network in the Nile.

So how did we get here? 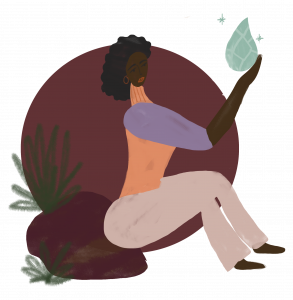 Today, in 2050, Wasike’s words hold true more than ever. In Kenya alone, the last 30 years have seen an increase of women working in the water sector. Investments in healthcare and education facilities in remote areas where water engineering projects are set up have enabled this. It has not only benefited communities living around water projects, but women employees who have relocated to project sites. They are assured of a secure future for their children and family.

Women have become top-ranking officials in the Ministry of Water. The Women in Water Diplomacy Network has influenced policies and legal frameworks to increase gender equality in water decision-making. Not only have women stepped into men’s shoes, but they are also changing how stories are told and who gets to tell them. They rethink power and carve new ways to address challenges lived by communities. As more women water leaders have stepped in, younger women have received support through early stages of their career, creating a cycle of change.

Water brought them together

The Network has expanded beyond the Nile, to include women across regions of the African continent, Central Asia-Afghanistan, the Americas, Asia, Europe, and elsewhere.

Cooperation between diverse genders in the transboundary water space in the Nile alone, has solved some of the greatest challenges of our times.

In 2050, the women of the Network recognise each other as part of something bigger than the flags of the countries they bear, while sitting across from one another at the negotiation table. Wasike’s dream has come true. While sitting around the table, the women are relaxed, peaceful and determined. 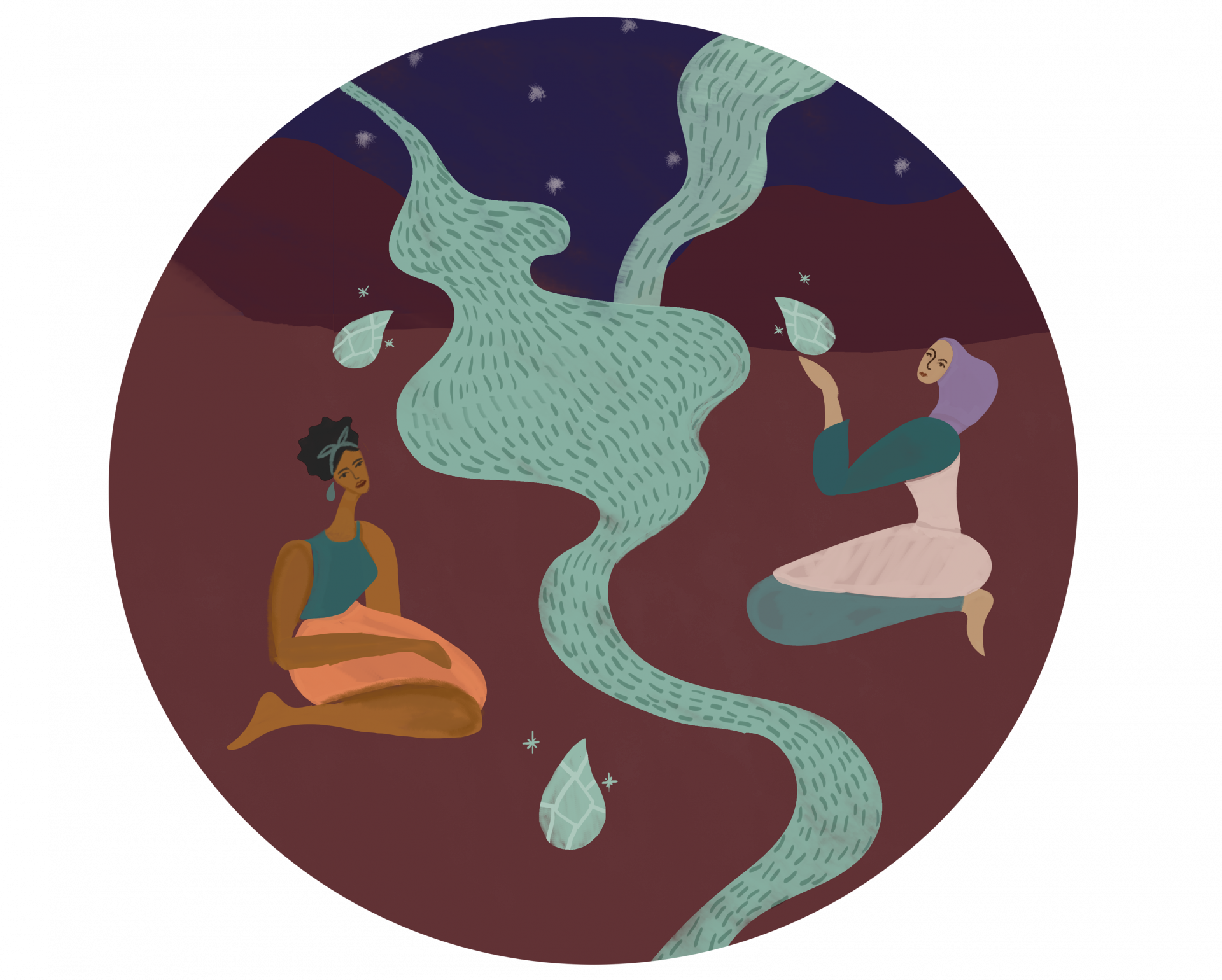 As though they are sitting across from one other along the Nile River, and the negotiation is a far greater exchange than that of words. Turning every drop of water into diamonds. Their conversations flow with ease and power, transforming into a shared dream. Water brought them together and now  they uplift the rest of society along with them.

‘Visions of water – seeing the unseen’ is a series of illustrated stories that imagines our world in 2050. The previous story, Whispers from a Jordanian watershed, celebrates the power of water to collate peace.

The rivers are sick: Aboriginal Elders take action to protect their rivers

Source-to-Sea Water and climate ... Freshwater and ecosystems/biodiversity Water in landscapes
Story. May 04, 2022

Whispers from a Jordanian watershed