The Water and Food Nexus: Trends and Development of the Research Landscape

This report is jointly prepared by SIWI and Elsevier, and examines the field of water research from 2007-2011, including the increasingly critical interface of water and food research.

The Water and Food Nexus: Trends and Development of the Research Landscape follows a related Elsevier report, Confronting the Global Water Crisis through Research, which examined the dynamics of global water resources research from 2005-2008. 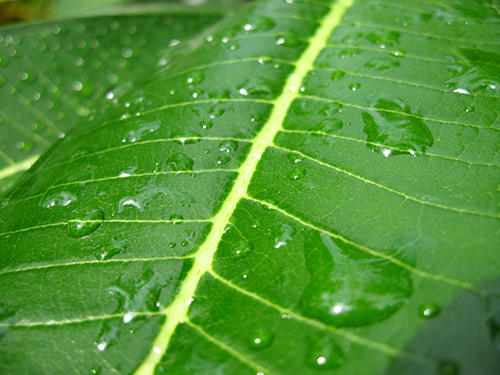 The criticality of water and food research can discerned by a few statistics:
– 70 % of all fresh water use is by irrigation
– About 20 % of the world’s cropland is irrigated, yet irrigated agriculture supports 40 % of all food production
– Drought is the No.1 threat to food supply in high-population developing countries
– By 2050, the planet could have nearly 3 billion additional people to feed with virtually no new cropland and no new sources of water.

Despite progress in recent years, the continued expansion of water research is more critical than ever, as the worldwide population is projected to reach 9.2 billion people by mid-century. Developing and disseminating the science and technology to produce more food with less water is a global imperative.

Much of the expertise in water resources and water and food research resides in developed nations, while technological advancement is most needed in developing countries. The immense knowledge being developed must be translated into sustainable action.

New information technology in data analytics and networking, along with advancements in bibiometric tools, can enhance the global sharing of data and information, bring researches together and match water research to best practices in water development and management.

Visions of water – seeing the unseen